Mediation – why the courts push for this option and the benefits 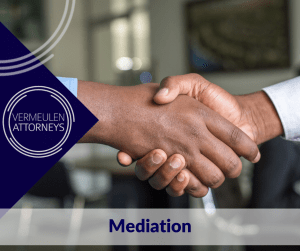 The South African Court system is often overwhelmed, with many cases coming through the doors, and not enough people and resources to keep up with the demand.

With this in mind, there is a new proposal from the Rules Board for Courts of Law that will require South Africans to consider mediation before heading to court. This will help to ease the pressure on the legal system. It has now reached a point, that although the proposal has not been passed, the courts frown on parties when there has been no attempt to mediate the situation.

Mediation is honestly the best starting point when a break-down that can’t be fixed occurs in a marriage. It allows both parties to openly discuss the issues they have and will assist to narrow down the issues to an extent, as well as let each discuss what it is that they want out of the divorce. This often speeds the process up and in addition, empowers the parties to be able to negotiate the best outcome for themselves.

The mediation process can cover a variety of areas including maintenance, proprietary consequences and parental responsibilities and rights.

Not only does mediation have the benefit of narrowing the issues between the parties, but it also serves the purpose of the parties being able to agree to the best interests of any children, should there be any involved. This serves further that the parties can make an interim arrangement in respect of the minor children, which will in turn not disrupt the children’s routines and lifestyle.

As a final point, mediation is far less costly than litigation. It can speed up the divorce process and it has been seen to decrease the friction of the process, and help to alleviate some of the stress that arises with litigation. 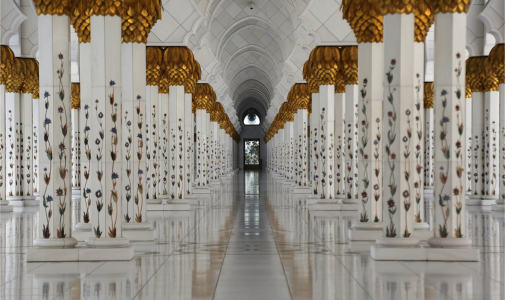