Litigation refers to the act of enforcing one’s rights by means of the Courts. The courts in South Africa are divided into lower courts and superior courts, each with their own threshold of which matters they are empowered to adjudicate upon, as well as which area they will serve. Most litigation in the republic takes place in the Magistrates’ Courts, which are lower courts and generally entertain matters that are less serious than those heard by the superior courts. Litigation may be a costly and time-consuming exercise. It is therefore imperative that a litigant adopt a measured and calculated approach to any action proceeding by means of the courts.

We frequently appear in the following Magistrates’ Courts:

High Courts fall under the category of Superior Courts, and are the Courts that usually deal with more serious cases. There are currently various divisions of the High Court in South Africa, and these divisions are only bound insofar as the area in which they possess jurisdiction.

Attorneys used to exclusively make use of Advocates for purposes of High Court litigation. Though this is still a practice to a certain extent, some attorneys now personally appear in the High Court by virtue of legislation which was passed in the 1990’s which empowers them to do so.

At Vermeulen Attorneys we believe that the question of whether an advocate should be employed is one that should be answered by considering the merits and the level of complication of a given matter, and not by simply employing or declining to employ an advocate by default. We possess a high level of experience in litigating and appearing in the High Courts, and therefore take pride in being able to advise our clients whether employing counsel would be necessary and appropriate. 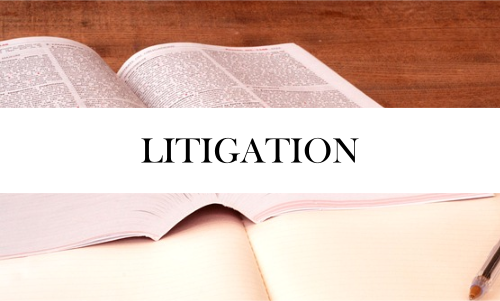