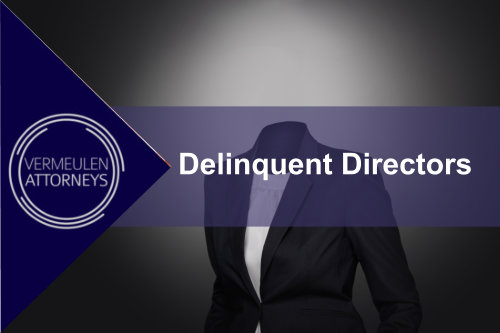 Declaring a director delinquent in terms of the Companies Act.

If a director conducts himself or has previously conducted himself, whilst being a director of a company, in a manner which is inappropriate, an application aimed at declaring such director a delinquent, may be brought.

This article aims to explain who may bring such application, on which grounds and the consequences of an order declaring a director delinquent.

An order wherein it is sought that a director be declared delinquent can only be launched by certain entities or persons. The Companies Act 71 of 2008, defines the persons or entities that have locus standi to launch such application in Court, these persons or entities being as follows:

The person or entity launching such application must therefore have some sort of interest in the company.

This application is not limited to being launched against a current director, but also against a former director, provided that such director had been a director within the 24 months immediately preceding the application.

The consequences of an order of delinquency, should the application be successful, are as follows:

In addition to declaring a Director delinquent, the court may further impose certain conditions, such as the following:

An order of delinquency may be set aside or suspended, in the following circumstances:

Should you require legal advice to ascertain whether a director is acting in a manner which renders him delinquent, alternatively require advice in being faced with such application being brought against yourself, you may contact our offices for assistance in this regard. 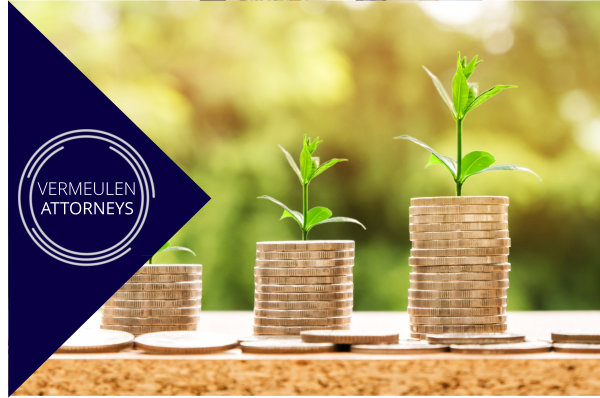 What Is Business Rescue?