WHEN CAN I APPROACH THE COURT ABOUT DEBT REVIEW UPLIFTMENT

Some time ago we wrote an article about uplifting the “debt review” record on credit bureaus and how one would go about doing so. To recap, once a consumer has applied for debt review and such application is accepted by the debt counsellor and a finding of over-indebtedness made by him or her, the debt counsellor will flag the consumer on the credit bureaus, which flag will indicate that the consumer has applied for debt review and on which date. To remove this flag or record, it was discussed, one has to approach a Magistrate’s Court for an order that the consumer is “not over-indebted”.

Since the writing of the said article, which you can read here, a fresh judgment (Van Vuuren v Roets & Others; Nel v Roets & Others) has changed the position ever so slightly.

Let us look at the said judgment and what it means for the consumer.

A clear distinction was made by the Judge regarding recourse and therefore, for the purposes of this article, one has to first establish whether the upliftment of the debt review is prior to the order by the Magistrate’s Court being granted, or thereafter. When a consumer approaches the debt counsellor for assistance, the ultimate goal is to establish a fresh payment plan wherein all payments to credit providers are reduced pro-rata the consumer’s affordability. This payment plan is referred to Court by the debt counsellor to be made an order, which will give it the necessary weight to enforce it against credit providers if needs be, but also to enforce it on the consumer.

In the case of Nel, no order was made by the Magistrate’s Court and the Judge confirms that, should a consumer wish to cancel the debt review process before the Court order is in place, an attorney may assist such consumer in referring an application in terms of Section 87(1)(a) of the National Credit Act to his or her local Magistrate’s Court. The application should advise the Court that the consumer is indeed not over-indebted and seeks an order rejecting the debt counsellor’s finding of over-indebtedness.

In the case of Van Vuuren however, a debt restructuring order was indeed granted by the Magistrate’s Court, thereby binding the Consumer to the provisions of Sections 88(1)(c) and (2) of the National Credit Act, which provides that either all the obligations in terms of the restructuring proposal shall have been extinguished. This means that all obligations due to Credit Providers and included in the debt review should have been paid in full, with the exception of mortgage agreements, which the consumer must demonstrate the ability to make payment for in the normal course. Therefore, the consumer must prove his or her ability to make payment of the full instalment in terms of mortgage agreements.

This leads to the conclusion, that in order to approach the Court for an application to uplift the debt review once an order was granted, only long term/ mortgage agreements may remain unpaid and the remaining credit agreements should have been settled in full. In such an event, the ability to make payment of the original instalments in terms of long term/ mortgage agreements must be demonstrated. Even in the event that the consumer is in a financial position to retake the original instalments on all its agreements and is in effect not over-indebted in the true sense, such consumer would not be able to uplift the debt review in order to reinstate the original terms of their credit agreements.

The largest issue for determination, however, was whether the High Court was the correct forum to approach for such an order. The Judge made it clear that the High Court was not the correct forum to approach and that the Magistrate’s Court would remain the forum in which to obtain an order either declaring a consumer over-indebted or not over-indebted.

Should you be aware that your credit record indicates that you are under debt review and you are no longer proceeding with the process and would like the flag remove, consult with our offices in order that we may advise you of the manner in which to proceed to uplift the debt review. 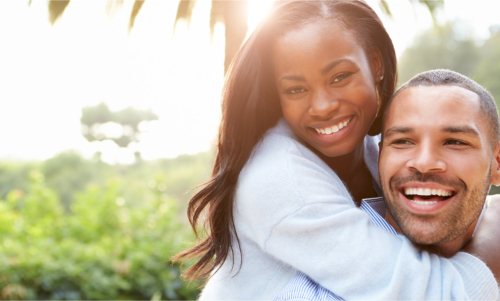 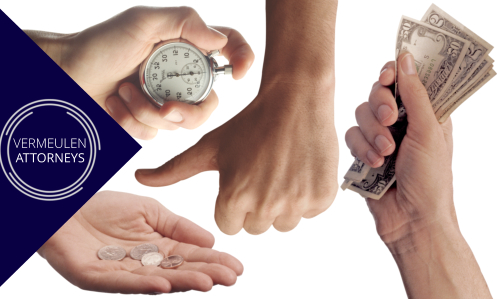