Are you a targeted parent? We look at six signs of possible Parental Alienation.

The divorce or separation of parents can have devastating effects on the children involved. Some parents use their power to make children falsely believe that the other parent is bad. Not only does this leave children in a difficult position as they are essentially required to “pick a side” but this, in fact, is a form of child abuse. This is referred to as Parental Alienation. Once Parental Alienation is identified, it needs to be addressed and treated.

What is Parental Alienation?

Parental Alienation is defined as the manipulation of a child/children in order to have them experience fear and hatred for the targeted parent for no apparent reason. A parent suffering from Parental Alienation Syndrome often requires the children involved to share in their negativity, bitterness and hatred for the targeted parent.

In essence, one may say that Parental Alienation not only violates a child by being a form of child abuse, but it goes a step further and violates the Children’s Act, 38 of 2005 as well as the Constitution of the Republic of South Africa. Parental Alienation is said to go against what is referred to as “the best interests of the child.”

How to identify Parental Alienation?

Many people fail to realize the importance of children having a relationship with both parents. Children who are subjected to Parental Alienation suffer real symptoms as a result thereof. Here are just a few signs which can be used to identify Parental Alienation.

A child, when questioned about their bitterness towards the targeted parent will often give reasons which, in hindsight, do not constitute rational grounds for a child to reject their parent.

3. Lack of uncertainty about the alienating parent:

5. No guilt for bad behaviour:

A child suffering from Parental Alienation will treat the targeted parent very poorly by displaying signs of hatred, bitterness, negativity and rudeness towards the targeted parent and not show any guilt for it. They will merely view it as an opportunity to see what they can get out of the “deal.”

6. Only one side of the story matters:

A child subject to Parental Alienation has no interest at all in hearing the viewpoint of the targeted parent. They have a pre-conceived idea of how and why their parents separated. This pre-conceived idea that the child carries is often drummed into the mind of the child by the alienating parent.

Also look at our article about Unmarried fathers’ rights.

Vermeulen Attorneys
5.0
Based on 6 reviews
See all reviewsWrite a review

Cathy Foster
11:06 18 May 17
I have been using Vermeulen attorneys for more than 3 years in my business. I have had nothing but excellent service and regular feedback on all my cases. I highly recommend them.

Vermeulen Attorneys is nothing short of AMAZING. They handled my case so professionally and made sure justice was served. I am so grateful to have a lawyer like Mervyn represent me.

Thank you. Your work is exceptional.

Vermeulen Attorneys handle all our outstanding accounts and have always proven themselves worthy of settling payment in the shortest of time frames. Their rates is affordable from small to big operating companies. The give excellent feedback so you always know where your case is standing. Glad we started working with them as they are saving us a lot of trouble and money. 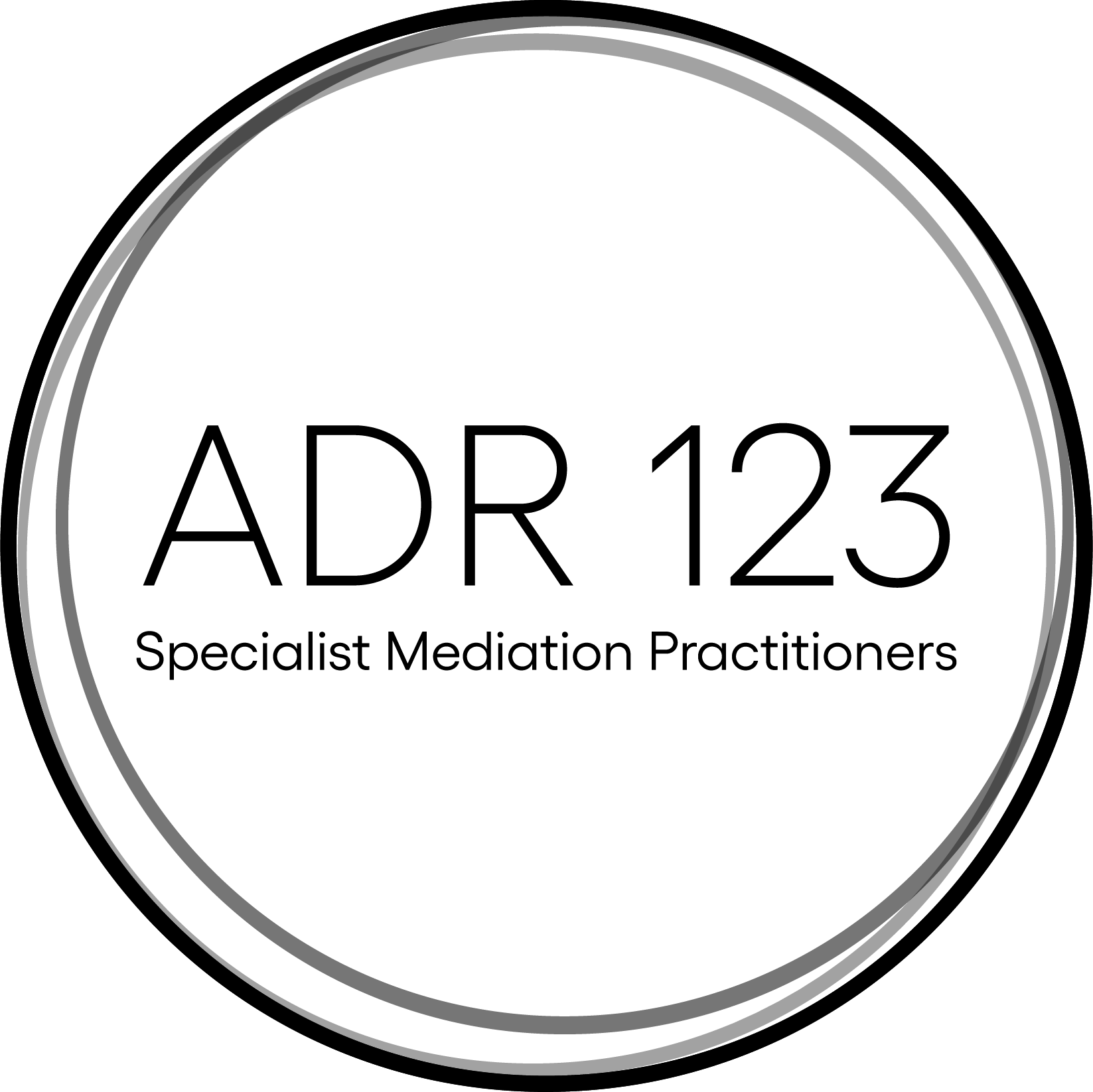