We assist parties with the institution and or defending of any disputes at the CCMA.

When a dispute is referred to the CCMA, the first appearance is usually conciliation. During this phase, the parties endeavour to resolve the dispute between them and reach a mutually acceptable settlement. The commissioner and the parties’ representatives, if applicable, assist them to reach such settlement. If the dispute cannot be resolved, the matter is then referred to arbitration.

Arbitration is much like a trial in a civil court in that parties prepare their case and evidence, whereafter they present it to the Commissioner dealing with the matter. The commissioner sits as an arbitrator and makes a binding decision once all the evidence has been presented and considered.

A party against whom an order was made in their absence can approach the CCMA to have such order set aside. This is called a rescission application.

To successfully apply for a rescission, the applicant must launch their application timeously and show that they have a defence to the claim instituted against them at the CCMA.

Certification of an arbitration award (Form 7.18)

If an arbitration award was granted and one of the parties fails to comply with such award, the other party can apply to have the award certified. This enables the award to be enforced by the Sheriff of the Court. 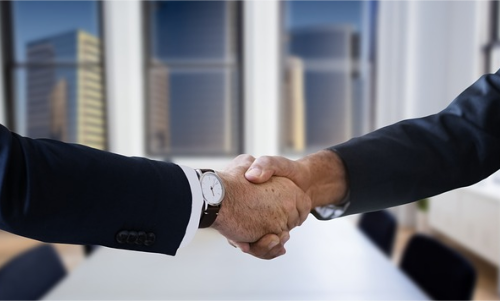