Can An Employee Be Dismissed When Tested Positive For Cannabis 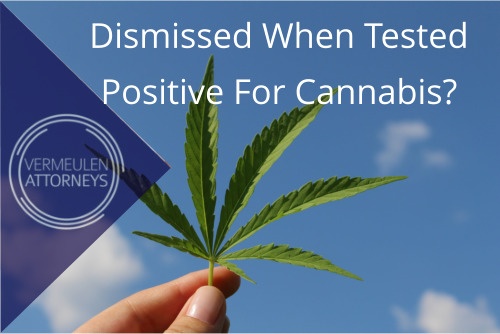 Dismissed When Tested Positive For Cannabis

Previously, I wrote an article that asked the question whether an employee can be dismissed if caught smoking cannabis at or directly prior to work. In a recent judgment handed down in the matter of Mtembu and Other v NCT Durban Wood Chips (2019) 4 BALR 369 (CCMA) the CCMA held that an employee can be dismissed if tested positive for cannabis. The judgment will be dealt with fully in order to understand the consequences thereof and what it will mean for both the employer and employee.

The three applicants were among several employees who were dismissed after testing positive for cannabis during a test conducted during working hours. The applicants claimed that they had not smoked the drug during working hours. The respondent claimed that due to the highly dangerous operations in its factory, it had a zero-tolerance approach to working under the influence of alcohol or drugs, of which the applicants were aware. The Commissioner noted that the Constitutional Court had just declared private use of cannabis legal. However, employers are still entitled to discipline employees who use cannabis or are under its influence during working hours. The respondent’s operations indicated that such a prohibition was reasonable, and the applicants knew that they were not allowed to report for work while under the influence of cannabis. The applicant’s dismissal was therefore fair.”

WHAT DOES THIS MEAN FOR EMPLOYERS?

The commissioner acknowledges that the Constitutional Court has recently declared the use of cannabis legal, but this does not halt employers from disciplining an employee for testing positive at work.

Employers still have the right to follow due process if and when an employee tests positive for cannabis. The normal process for a dismissal to be fair has to be followed. This means 2 factors need to be taken into consideration when an employee has committed any form of misconduct. This will include 1) the process should be fair and 2) the substantive reason for dismissal must be fair.

If an employee can adhere to the 2 above factors, dismissing an employee should not present any future problems at the CCMA.

WHAT DOES THIS MEAN FOR EMPLOYEES?

Employees should remember that each employer will have a set of company policies and procedures explaining what is expected of an employee when working for the employer. Although the Constitutional Court has legalised the use of cannabis in private, the employee cannot attend work when under the influence of cannabis. Certain companies, especially factories have to adhere to strict safety rules as employees work with dangerous equipment. If an employee gets injured at the hands of another employee and it turns out that the said employee was under the influence of cannabis, this can have serious repercussions for both the employer and employee.

An employer should never forget that a substantive reason for dismissing an employee should exist and an employee should be weary of using cannabis as it may have an adverse effect on his employment relationship with the employer. Although the Constitutional Court has legalised the private use of cannabis, the workplace standards will not be relaxed. 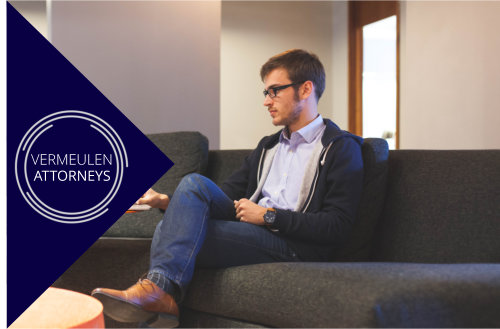 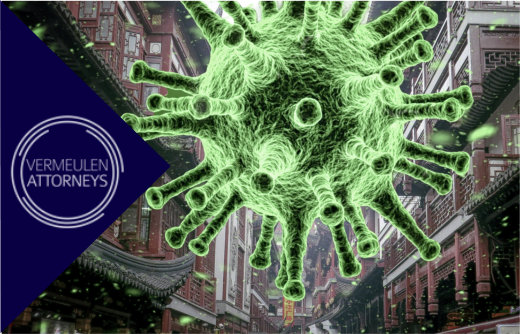 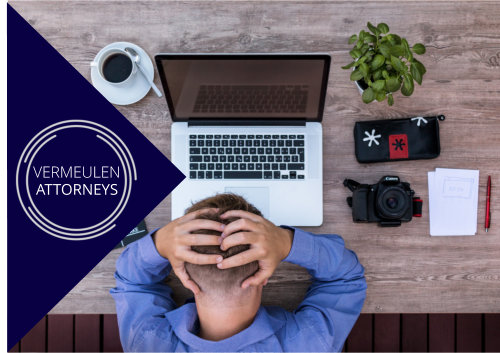 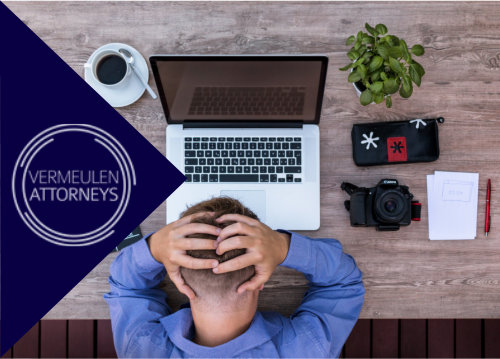